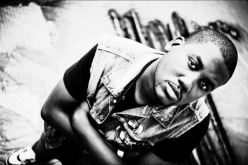 Upcoming: The Tef Poe Experience at the Gramophone

This Saturday, Tef Poe is doing a show unlike any he's done in the past. He's planned over an hour performance that will pull from his vast catalog: David Ruffin Theory, War Machine 2, War Machine, The Hero Killer, Money Never Sleeps & The Redeemer. 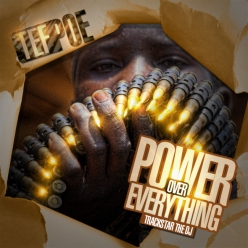 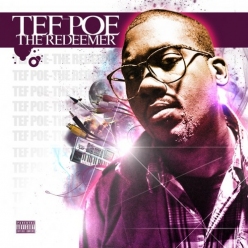 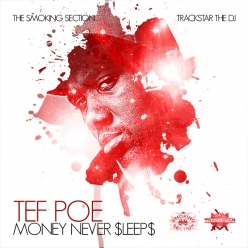 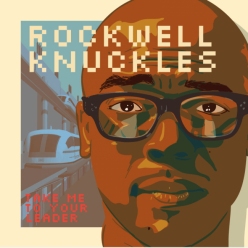 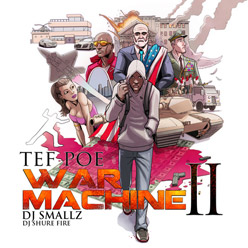 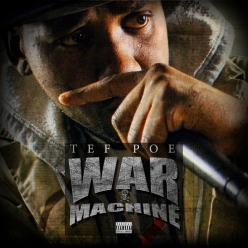 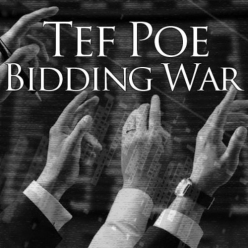 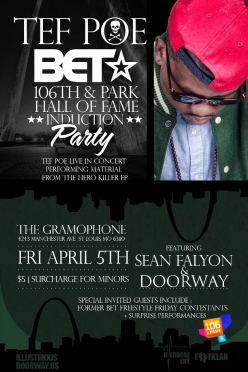 St. Louis rapper Tef Poe (Tef Poe) pulled in another win on this week's Freestyle Friday segment on BET's 106 & Park. The judges unanimously decided that Tef Poe was the champion, citing his ability to truly freestyle as opposed to spitting pre-fabricated lines. They suspected his challenger, Juice (representing Los Angeles), of doing the latter. It looks like Tef Poe will be back on BET next week and we'll definitely be tuning in.

Watch both battle rounds in the video below.
[--more--]
Also be sure to listen to his mixtape, The Hero Killer...Read More 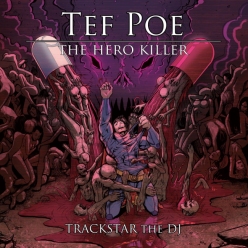 Independent rapper Tef Poe was inspired by rap legend Tupac Shakur in his latest song "Change The World". The song samples some of Tupac's best wisdom, including his famous quote "I'm not saying I'm gonna change the world, but I guarantee that I will spark the brain that will change the world." The hook is delivered by singer Peetah Morgan with Tef Poe speaking truth in his verses. I'm definitely fluxing with StreetMade's video work too!