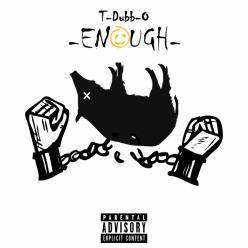 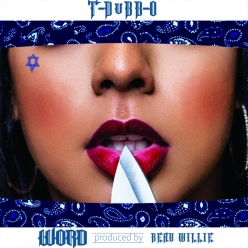 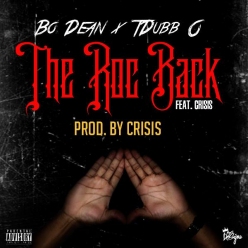 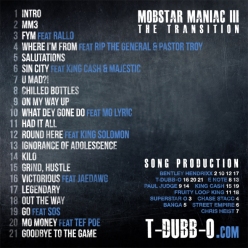 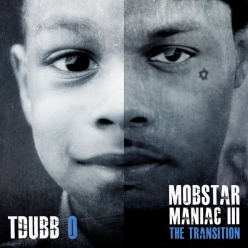 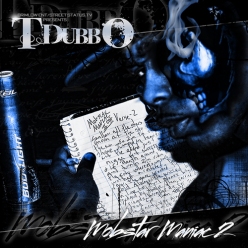 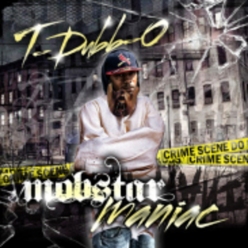 Local St. Louis artist T Dubb O just dropped visuals for his new song "Dirty Tecs" off the acclaimed mixtape "Mobstar Maniac 2 Over Yo Head". T Dubb delivers a smooth song with a nice delivery, and the visuals are definitely on point. Check out the video after the break, and grab his new mixtape at the link below. Shout out to T Dubb, and Brimlow ENT.