Come take a look into the mind of KAY-GEE as fleet do Mos Precious interviews him about his music,family and future endeavors 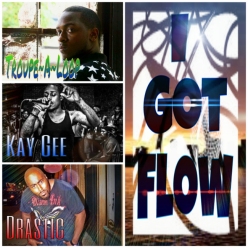 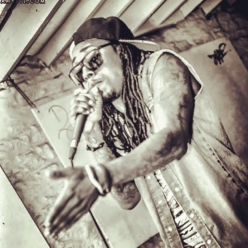 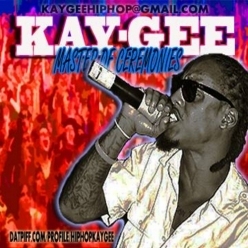 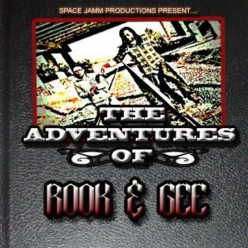 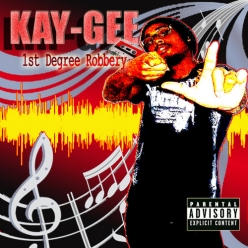 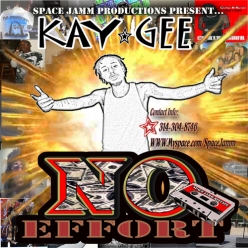 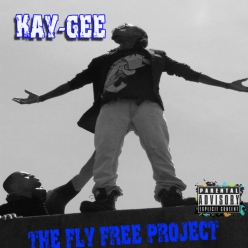 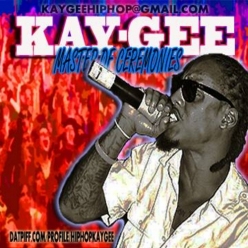