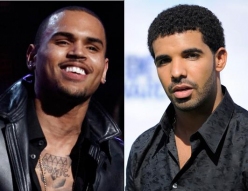 Remember a few months back, when Chris Brown and Drake just so happened to be in the same club, at the same time. Chris sends a bottle to Drake, Drake makes a remark, or something like that. Well, it seems the night club is still up in arms due to the catastrophic damage caused to their club that night. So, they did what any other person would naturally do to people with money: they sued.

"The two artists had bad blood because of their past relationships with the same woman (Rihanna) and that...Read More 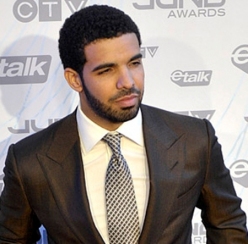 Drake Speaks Out On Beef With Common

Beef in the rap game is nothing new, and 90 percent of the time it feels like a ploy for attention. The recent beef between Common and Drake has shown to be no different. If you're not familiar, awhile back Common started taking jabs at Drake, expressing his dis taste for the "Softer side of #Hiphop". Recently, Drake has spoken out on where he stands regarding the situation, and if he plans to respons, you catch the full quote below.

"No. Because despite how it’s been worded by him, that situation is not a 'hip hop moment' or a 'battle for the sa...Read More