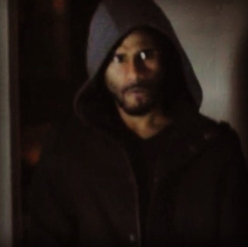 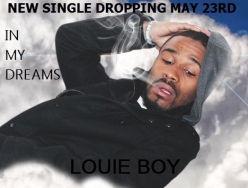 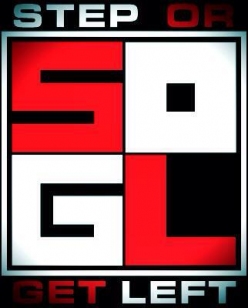 As we reach the middle of the year, we have received an update on the Step Or Get Left movement and their plans for this year. Coming off of SOGL member Bo Dean being honored at the S.L.U.M Fest Music Awards as Best Male Artist of the Year in January, he drops the highly anticipated video for "ChiChi" next week. New music has dropped from Hystory "Laugh At Ya" this month, be sure to download it. Louie Boy has been prepping the release of his next singles, "In My Dreams" coming soon. Also on the look out for the new singles from TyLan and View.
While all of this...Read More 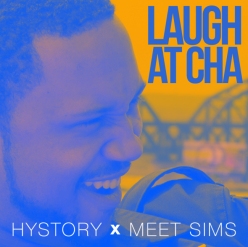 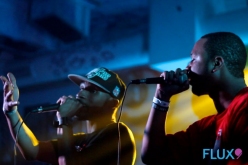 Me Mary and My Girl
Unreleased music from SOGL's Louie Boy and Hystory with help from Sticky Badaboonchi. Over Kendrick Lamar's Dont Kill My Vibe they go in about the love of Mary and woman, hence the name of the song. Enjoy!... 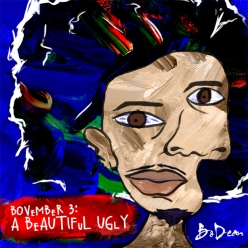 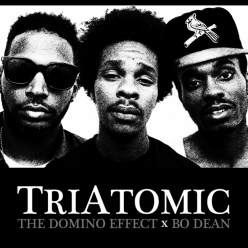 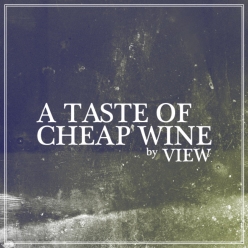 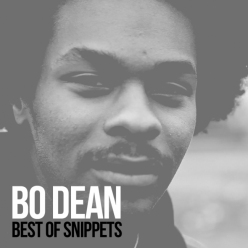 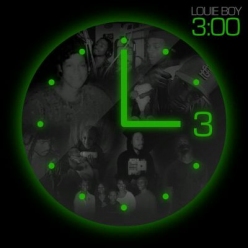 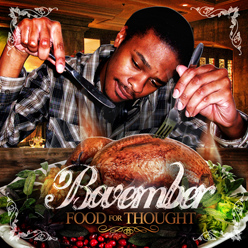 Bovember "Food For Thought"
After having a successful summer release of the K.R.A.C.K-A.L.B.U.M, Bo-Dean aka Mr Kracknificent is back at it again!! This time hes giving yall Food For Thought on the highly anticipated "Bovember"!!! This tapeis filled with smooth soulful hip hop production with great story telling and the wittiest lines we've heard from Bo in a while. He's back and better than ever!! Enjoy everybody and expect big things from this kid in the future!!!... 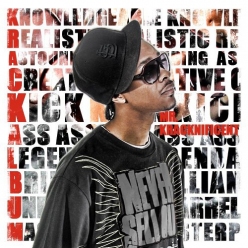 K.R.A.C.K-.A.L.B.U.M
K.R.A.C.K-A.L.B.U.M is the first official mixtape released by up and comming St Louis Hip-Hop Rapper Mr Kracknificent aka Bo-Dean. The title really means Knowledegable Realistic Astounding Creative Kick-Ass Legendary Brilliant Unparalled Masterpiece. This mixtape will definitely stand out from any mixtape you have heard this year. Not only does Mr Kracknificent give yall dope lyrics, flows that are delivered smoothly on epic beats, he also reflects on issues such as Secret Societies, the mystery behind Michael Jackson's death, the lack of respect dark skinned women recieve and many more topics... 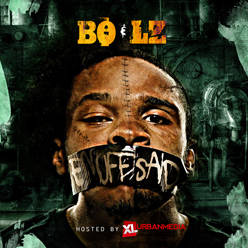 #bodean #bovember #enuffsaid #lz #hystory #dange #hbn #sogl #skysthelimit #younglouieboy May 6, 2012 | Post a Comment
skov shared
asap rocky at 4 in the morn. #sogl March 24, 2012 | Post a Comment
Kelsey fluxes with it
skov shared
just uploaded the first cut of Hystory's music video "oscar" off #twoweeksnotice we shot all the footage at mardi gras in the middle of two giant parties. to say it looks sick would be an understatement. #sogl March 1, 2012 | Comments (1)