Born in St. Louis, Kahsan Boykin (aka Tylan) was destined to perform. Born to his father - an American Marine, and his mother - a native of Thailand, he was taught to embrace both sides of his heritage. Having spent time in Sukhothai, Thailand with his family he learned to speak Thai fluently. Keeping true to his heritage he has taken the performing name "TyLan".

Influenced by the music of his father, a member of the group "The Roulette", TyLan began performing at the age of 7 on the piano. His experience has paid off while working at HiDef Studios as an audio engineer, as he learned to engineer his own studio sessions to music that he self produced. Working with many local artists, both composing and producing tracks, his own musical style has developed into something truly unique.

His high-energy, onstage performances are delivered with flawless execution that captivates the audience. With the ability to sing, rap and grace the keys of a piano TyLan's full spectrum of God given talent shines through. His creative spark doesn’t stop with music as he is also an accomplished videographer, editor and photographer.

As an artist he is unparalleled. As an entertainer he is unrivaled. TyLan defies classification. 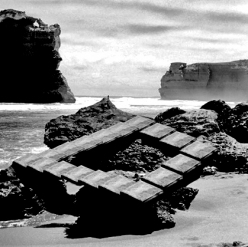 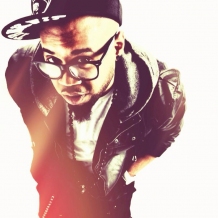