Ryan Meyers fluxes with it
TyLan published a news article 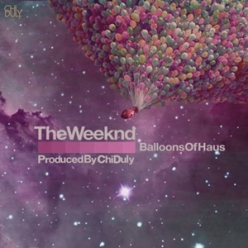 The Weeknd House of Ballons Remix

I found another pole dancer who likes The Weeknd so I had to re-post her blog article. Read it below:

Like many pole dancers and sisters I know, I can’t seem to get enough of The Weeknd. Despite the fact that they released three albums in less than a year, I want more. What can I say, I’m greedy when it comes to music for sensual movement and dance.

During my research for last week’s post on ways to discover new music, I unearthed two new treasures. The first is a slowed & screwed version of House of Balloons. Listening to this album transports me to what I imagine...Read More