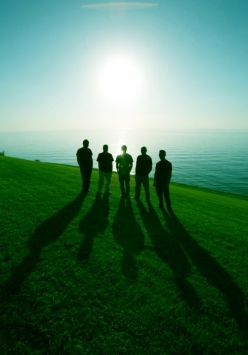 If These Trees Could Talk is definitely one of my favorite bands of all time. I just fell in love with the tone and f...Read More