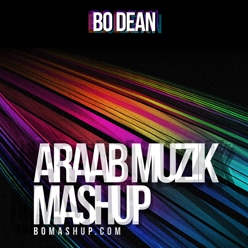 Tonight, Bo Dean premiered his documentary series titled BOcumentary: The Road To The Mashup. The web video series, produced in part by #flux9films, will follow Bo on his journey as he creates his next mixtape, The Mashup. The first episode gives us a glimpse into the concept behind The Mashup, shows Bo meeting with producer Urban Legendz, previews his upcoming music video for Fly Hiigh and shows how Bo gets down on stage with his Step Or Get Left teammates Hystory and Louie Boy!

Watch the first episode after the jump!
[--more--]
BOcumentary - The Road To The Mashup - Episode...Read More