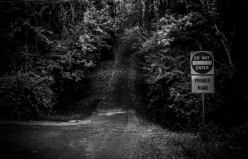 May 21, 2013 | Post a Comment
Ryan Meyers fluxes with it
Nick Menn published a news article
NEW MUSIC!!! Nick Menn - Keep Her On The Low Freestyle