Nimo, born Richard Blunt, and Sun-One, born Jarvis Blunt were raised in Chicago, IL on the south side. Destined to get out of their situation due to gang violence, poverty and little to no opportunities, Nimo started rapping at the young age of 10 years old and taught his younger brother, Sun-One to rap three years later.

Nimo, original name Animosity, was given to him by his brother Sun-One. When the venting sessions of lyrical wordplay and rhyming became more serious to the both of them, Sun-One received his name from his big brother. Eventually they both started the label Maddskills Records.

Years passed and situations weren’t getting any better for them living on the south side of Chicago. Therefore, their mother made a change, moving them all to St. Louis, MO. While there, the Nas, LL Cool J and Kool G Rap inspired dynamic duo found local studios to record at and performed at a number of hip hop showcases.

Constantly remembering their upbringing and the rough streets they came from helped the two of them become the dopest hip hop artists since the group EPMD. Nimo and Sun-One now have their focus on becoming an empire worldwide by bringing the face of true hip hop back and setting standards for real music. Watch them work. 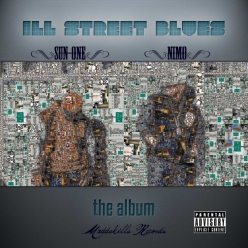 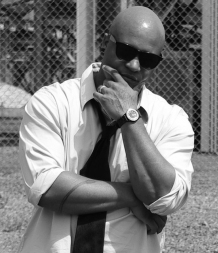