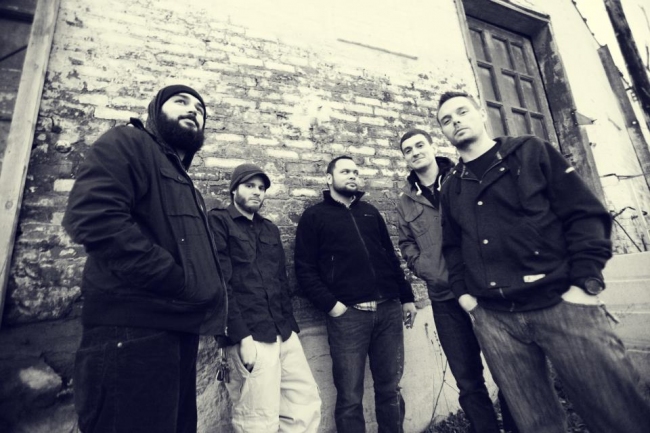 Post-rock band "If These Trees Could Talk" is releasing a new album titled 'Red Forest' on March 20, 2012. They decided to release their title track 'Red Forest' on www.guitarworld.com and you can also hear the track 'Barren Lands of the Modern Dinosaur' on their facebook page. Both tracks have completely blown me away and can't wait for the release of the album on March 20th. ITTCT is having an album release show on March 16, 2012 in Akron, OH at the "Musica" venue there, before heading on tour to Europe in April. Here is the link to their new title track release 'Red Forest' http://www.guitarworld.com/exclusive-if-these-trees-could-talk-premiere-new-track-red-forest and here is a link to their band page on facebook, where you can listen to 'Barren Lands of the Modern Dinosaur' along with other ITTCT tracks http://www.facebook.com/treescouldtalk?ref=ts#!/treescouldtalk?sk=app_178091127385

Enjoy and Look out for an exclusive Flux9 interview of If These Trees Could Talk by yours truly coming soon!