In the ever-evoling art of Hip Hop, which has diversified into many sub genres since its arrival, balance may seem like an almost impossiable task even for seasoned veterans and grandmasters of the music. The hip hop masses may find that there is a c... 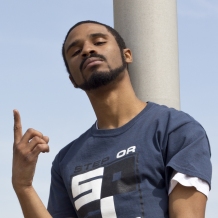